The Watch Communications service area covers parts of Kentucky, Illinois, Indiana, and Ohio. The Community Spotlight is an occasional series highlighting interesting places throughout our territory.

Many know Champaign Illinois as the home of the University of Illinois, but that’s not all this city has to offer. From local theatres to research parks, the city has much to discover. 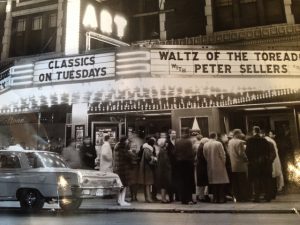 In its history, the city has housed three different theatres. The oldest being the Park Theatre which opened in 1913. The theatre was known for showing films of all different genres, from B-grade westerns to comedies, to international art films. The theatre has also been through multiple closings and name changes over the years and as of 2016 is now known as the Art Theatre Co-op. Film Festivals were also held at the theatre, which brought in unique films and people from all over the world to Champaign. In 2019, the Art Theatre Co-op closed once again, but the building remains. 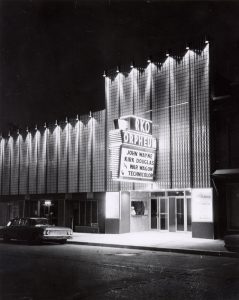 The Orpheum Theatre opened a year later in 1914. The theatre featured live vaudeville shows and projection films until 1986. In 1990 the building was saved from demolition and revived as the Orpheum Children’s Science Museum. Unfortunately, the museum is now closed, but you can show support by buying items from the exhibits. 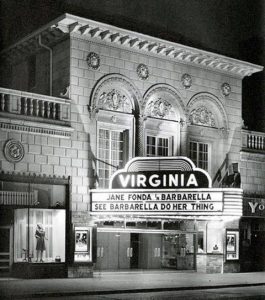 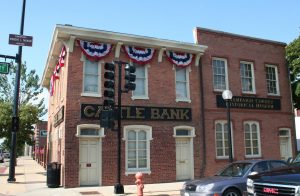 The City of Champaign has also done a great job of preserving its rich history. The Champaign County History Museum is located in the Cattle Bank, which is the cities oldest remaining building. The museum features a vast collection of over 20,000 objects, a photographic collection, a research library, and an archive collection. For those who love to learn the museum also offers monthly history talks that focus on a variety of topics.  The Museum is currently closed until further notice due to the state’s COVID-19 emergency order but is still educating the public on their Facebook Page. 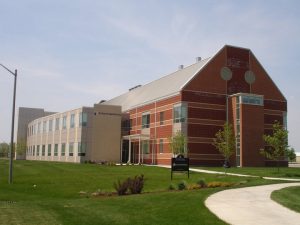 Speaking of knowledge, Champaign is home to both the University of Illinois and Parkland College. Although the athletic programs at the University of Illinois are known nationwide, many may be surprised to find out it contains a leading innovation hub for technology commercialization, known as the Research Park. The Research Park includes over 120 companies and staffs more than 2,100 people in high-technology careers, including around 800 student employees. Some companies included in the Research Park are AMD, Capital one, NVIDIA, and P&G to name a few. The campus also houses the Krannert Art Museum, which features exhibitions and events that are available to the community. 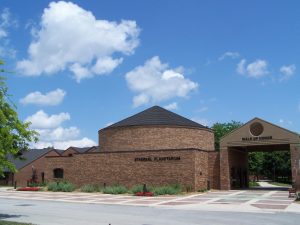 On the other side of town is the more modest-sized Parkland College, which also offers some great resources to the community. The William M. Staerkel Planetarium lets visitors see out-of-this-world visuals and is the second-largest planetarium in the state. The Giertz Gallery is a free art gallery that showcases educational and cultural pieces to the community. 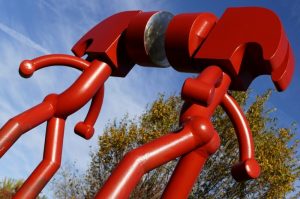 For those looking to get some fresh air Champaign also has many different parks. Meadowbrook Park features walking trails and a sculpture garden. Crystal Lake Park features an urban forest and offers natural beauty to the community, as well as a lake for fishing and canoeing.

Have an idea for a Community Spotlight? Connect with us on social media and give us your suggestions!